Redesign a classic banned book making a contemporary connection to its message.

On January 21st, 2017, 3.2 million people in all 50 states participated in women’s rights marches. Shortly after President Trump signed an order to eliminate access to contraception to vast numbers of women. The title of the book is a reference to an interview Trump had with Access Hollywood where he brags about sexual assault: "You can do anything...grab them by the pussy." 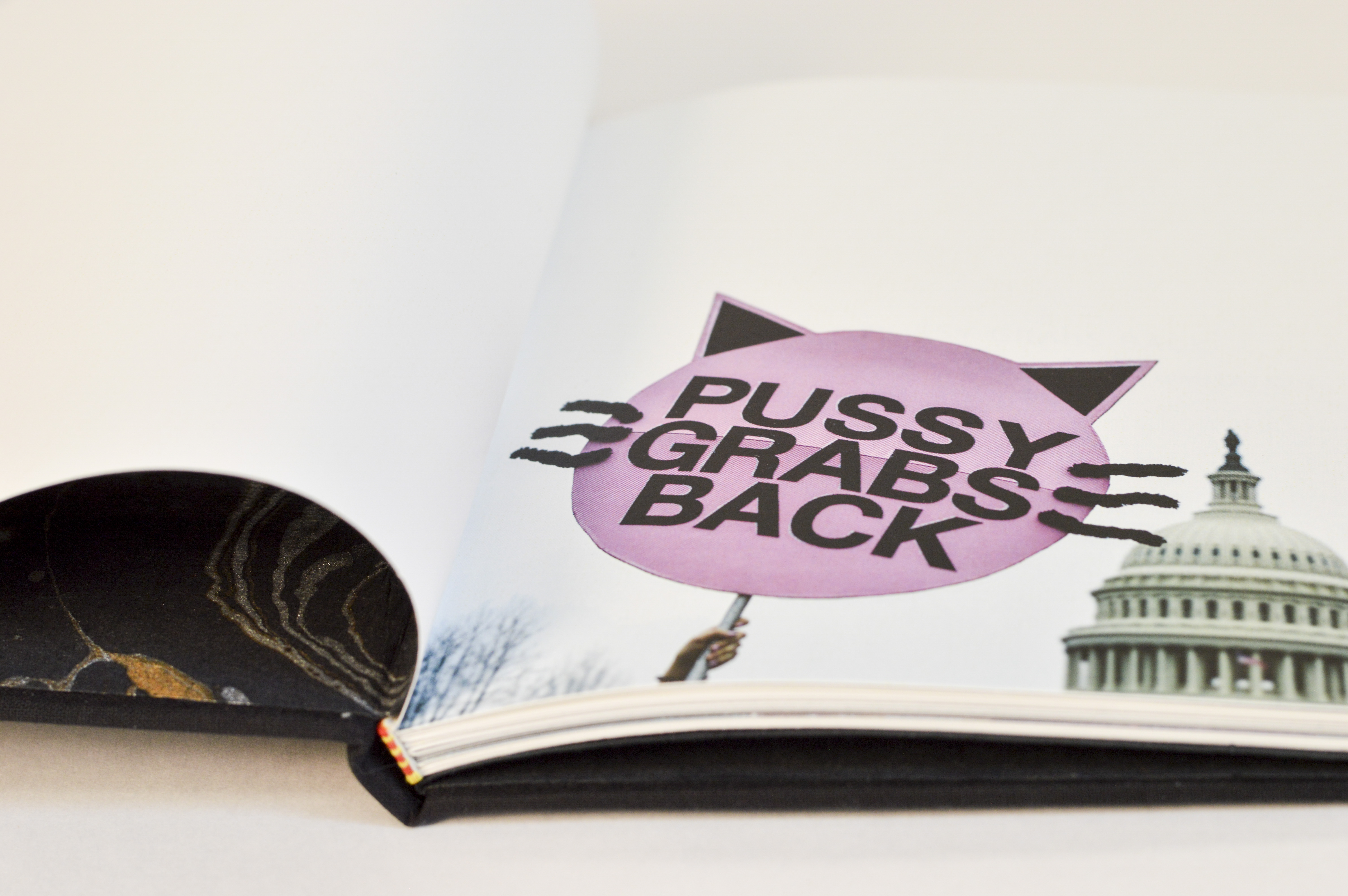 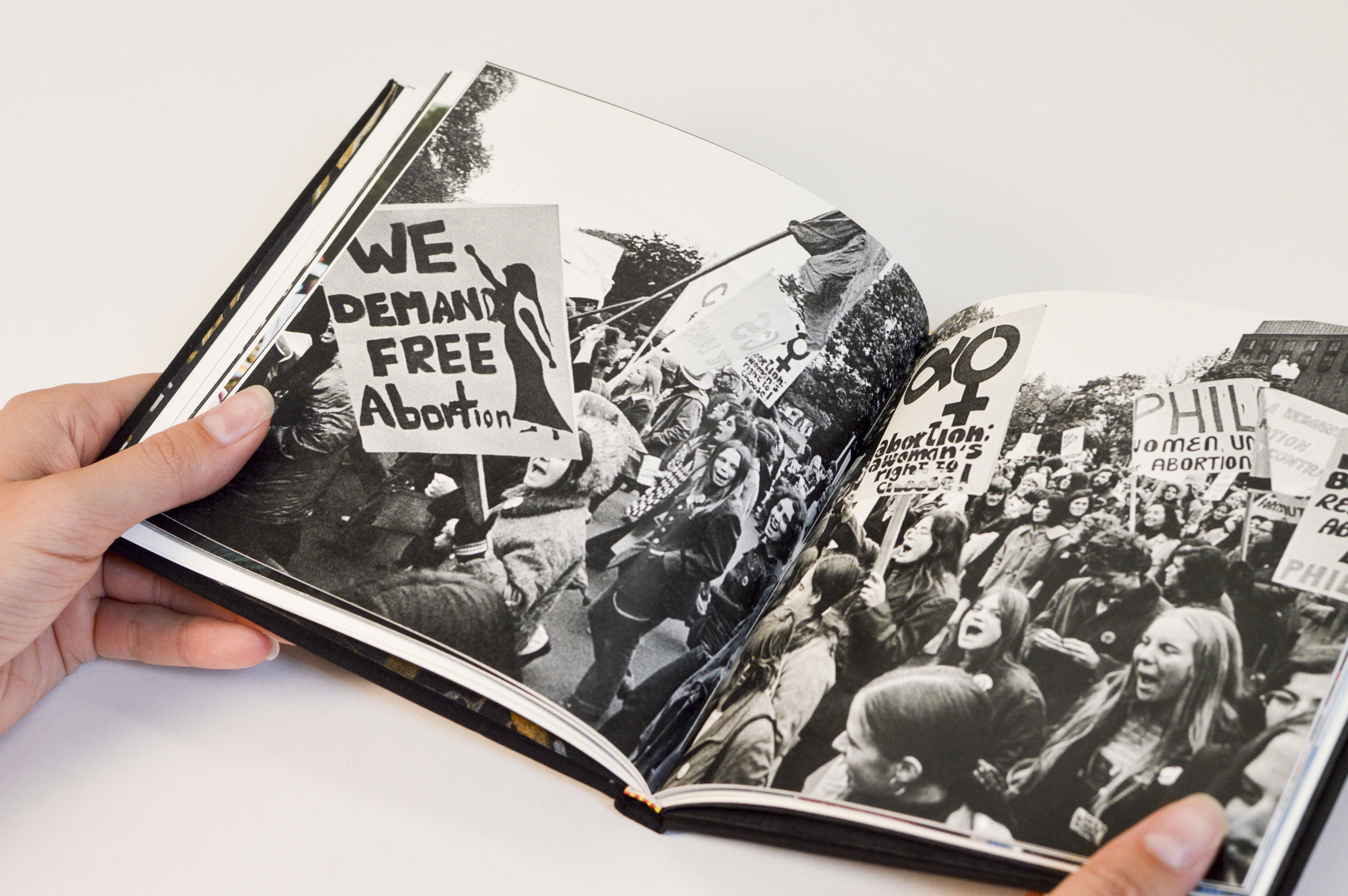 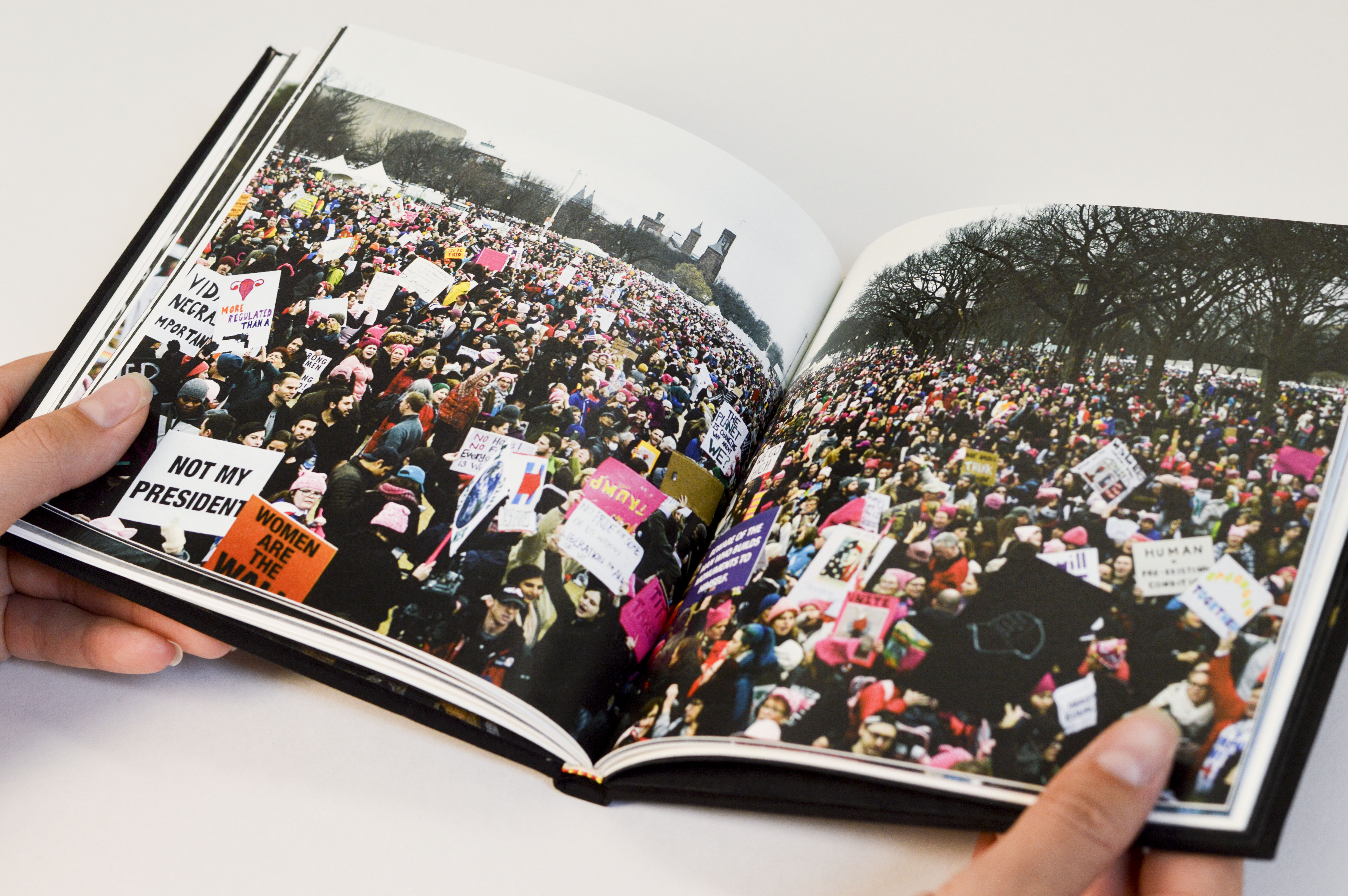 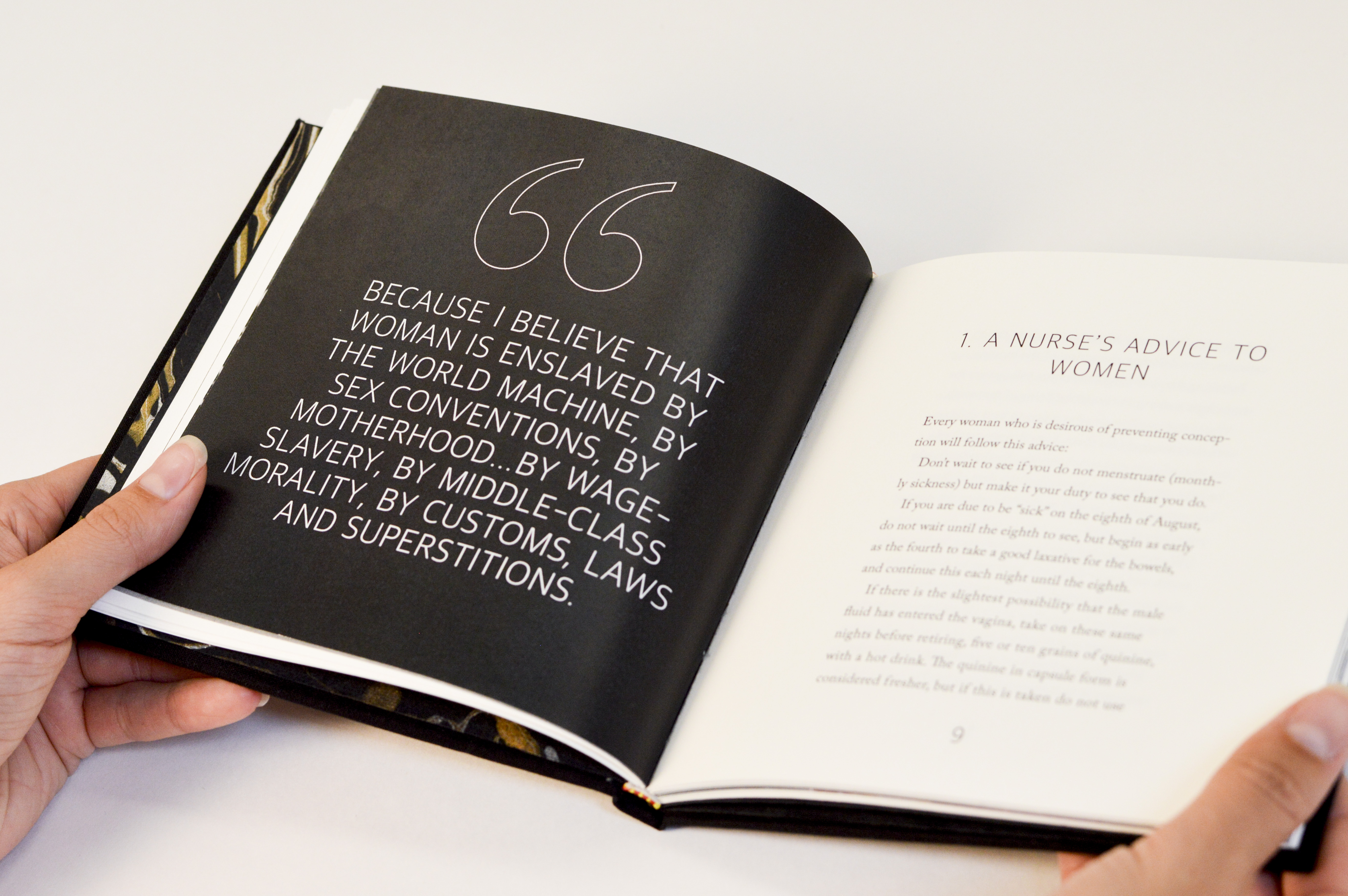 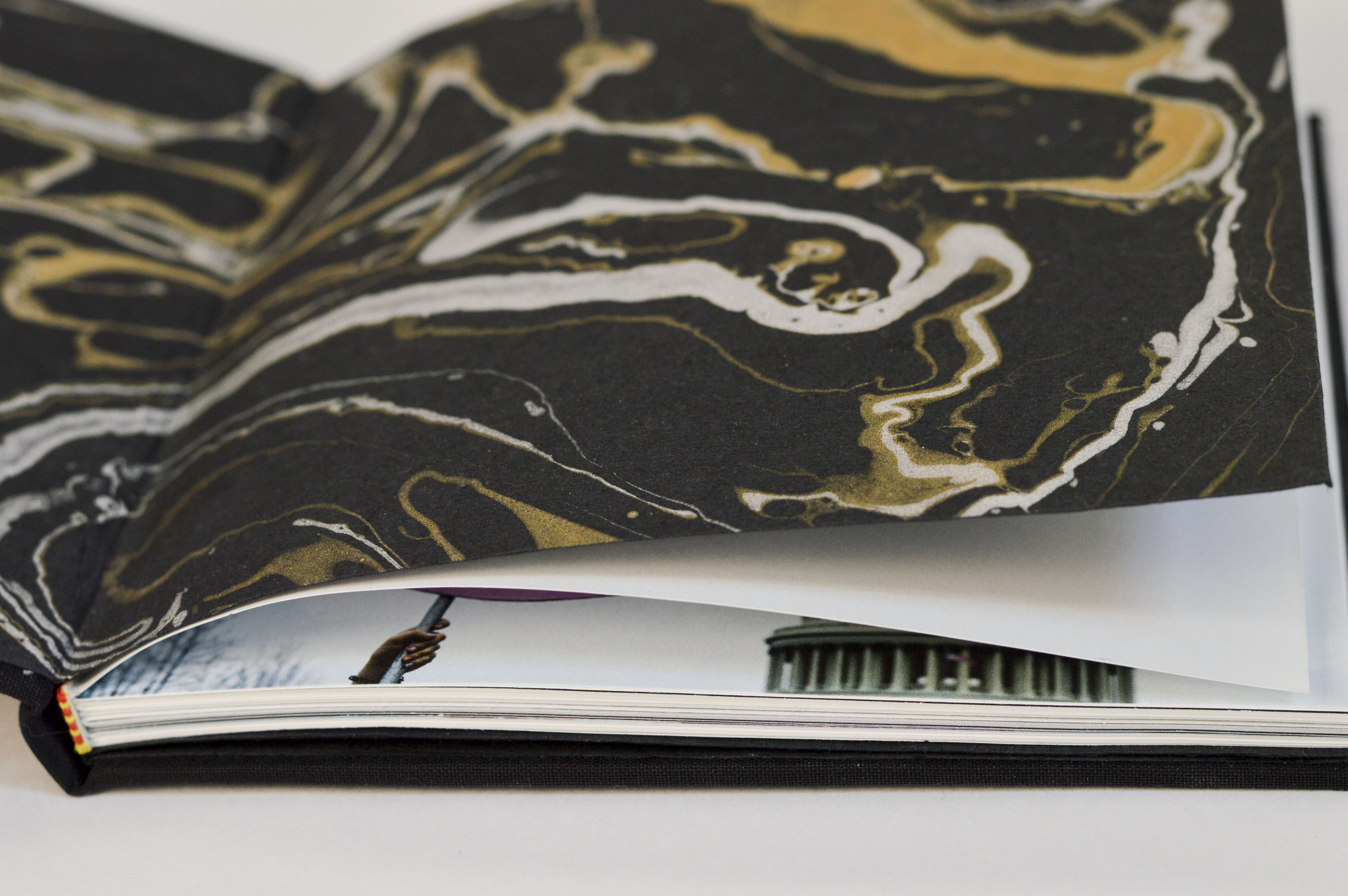 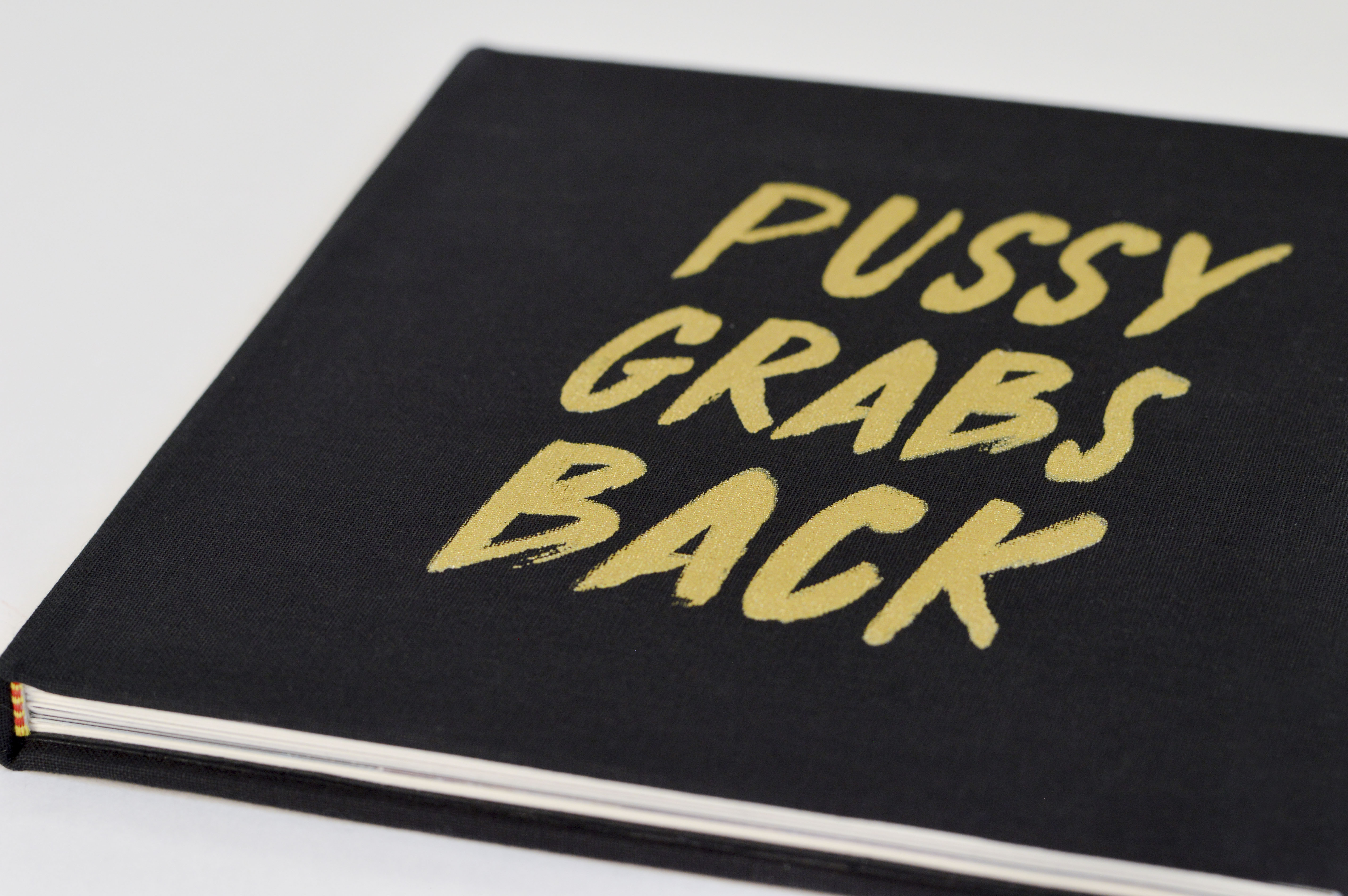 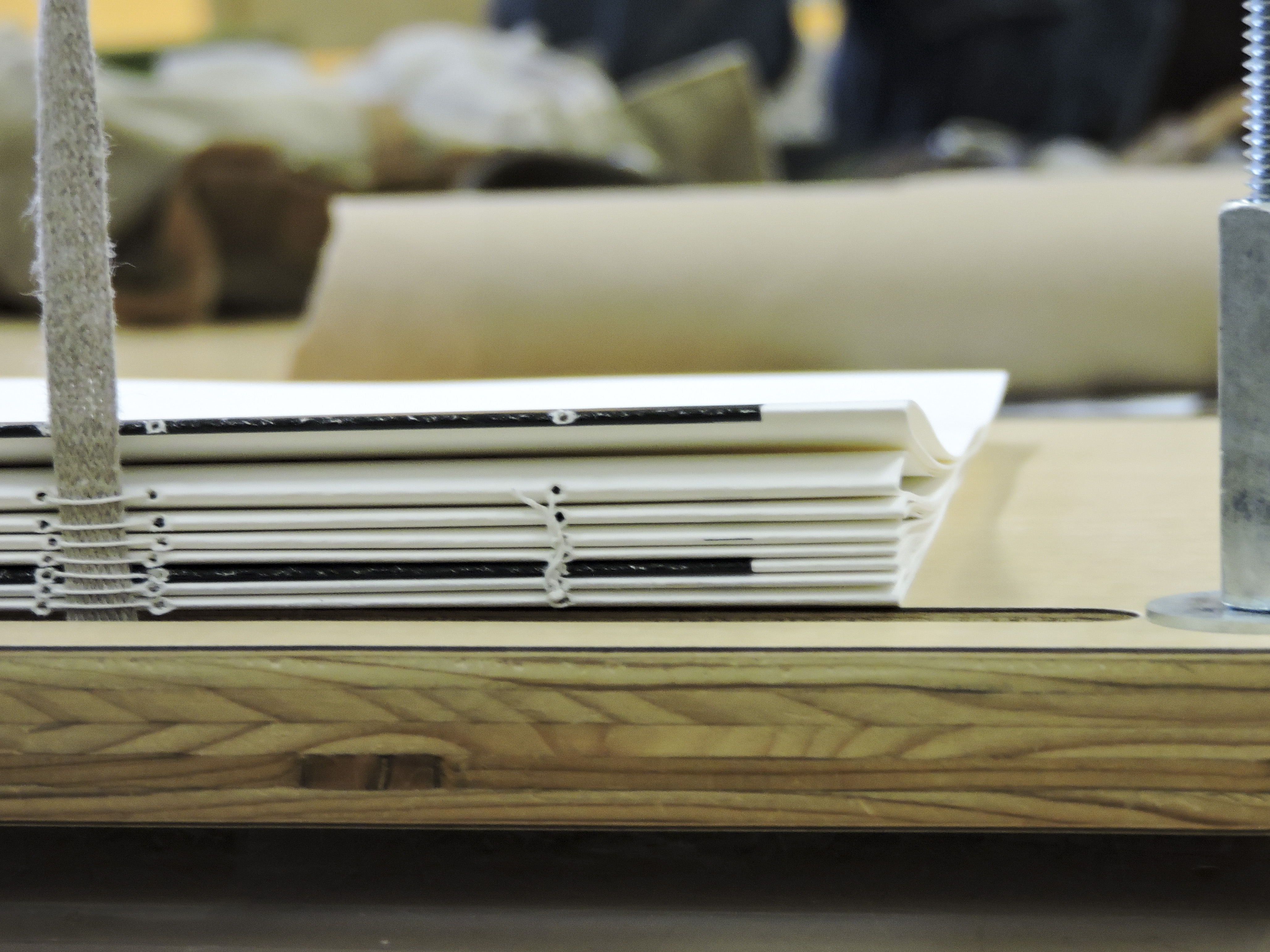 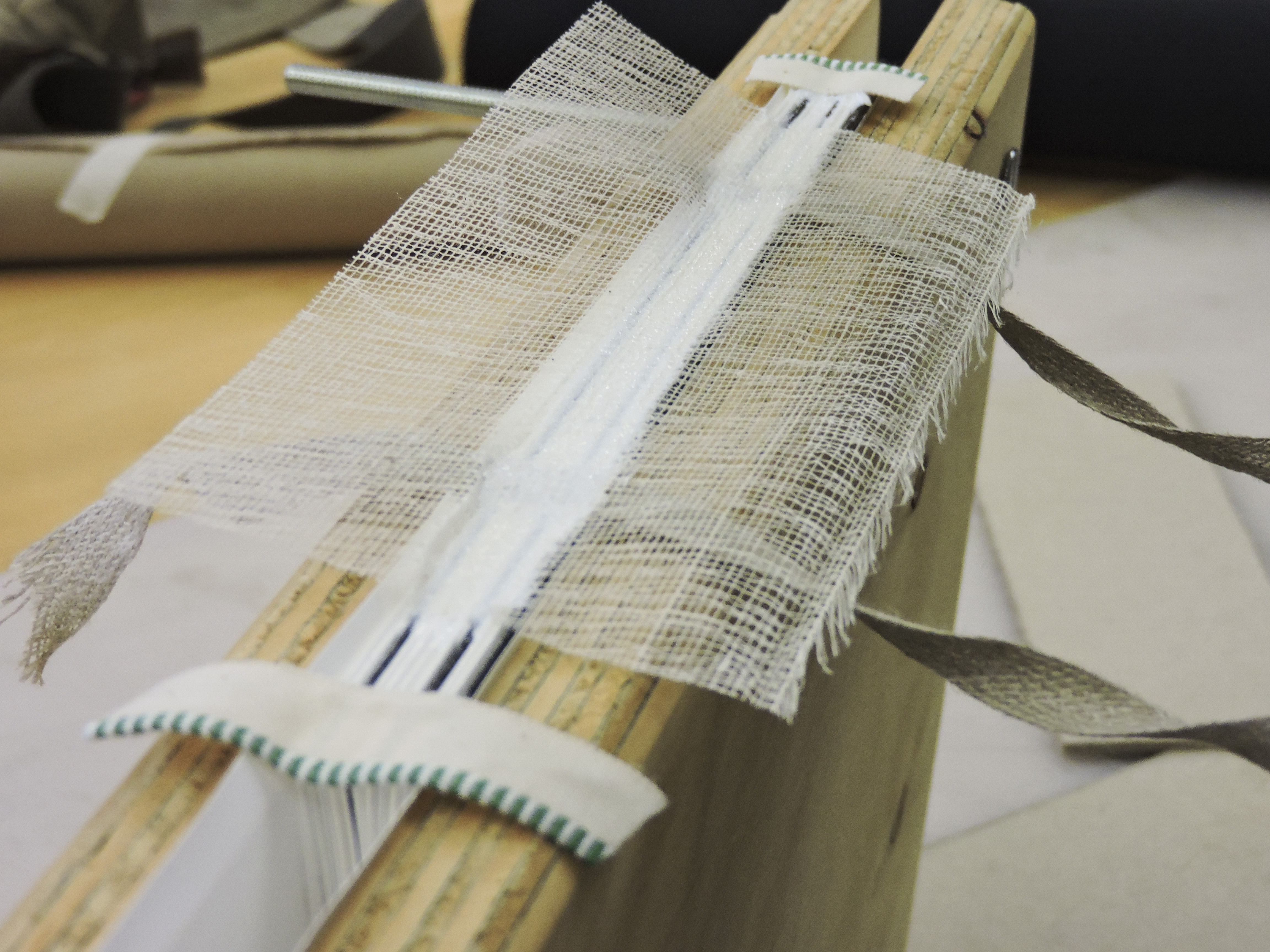